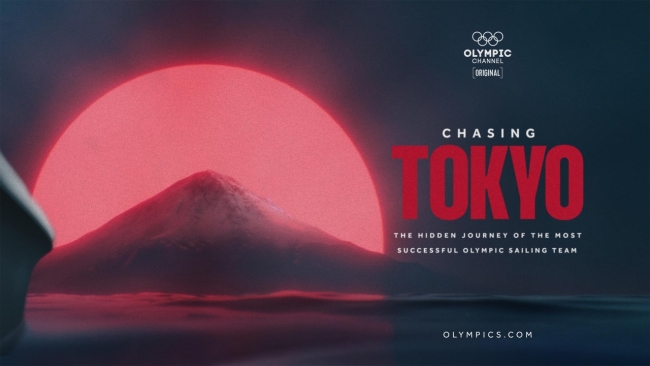 A year on from the Olympic Games Tokyo 2020, the new documentary Chasing Tokyo follows Hannah Mills, now the most successful female Olympic sailor of all time, and the British sailing team as they prepare to take on their biggest competitive challenge at the Olympic Games. The film is available worldwide on olympics.com from 28 July.

The 90-minute film, produced by the Olympic Channel in collaboration with British Sailing, gives never-before-seen access to the most successful Olympic sailing team. Shot over two years in the lead-up to and during the Olympic Games Tokyo 2020, the film documents the team’s physical and mental preparations as they get ready to compete, against the extraordinary backdrop of uncertainty caused by the global pandemic, which led to the postponement of the Games.