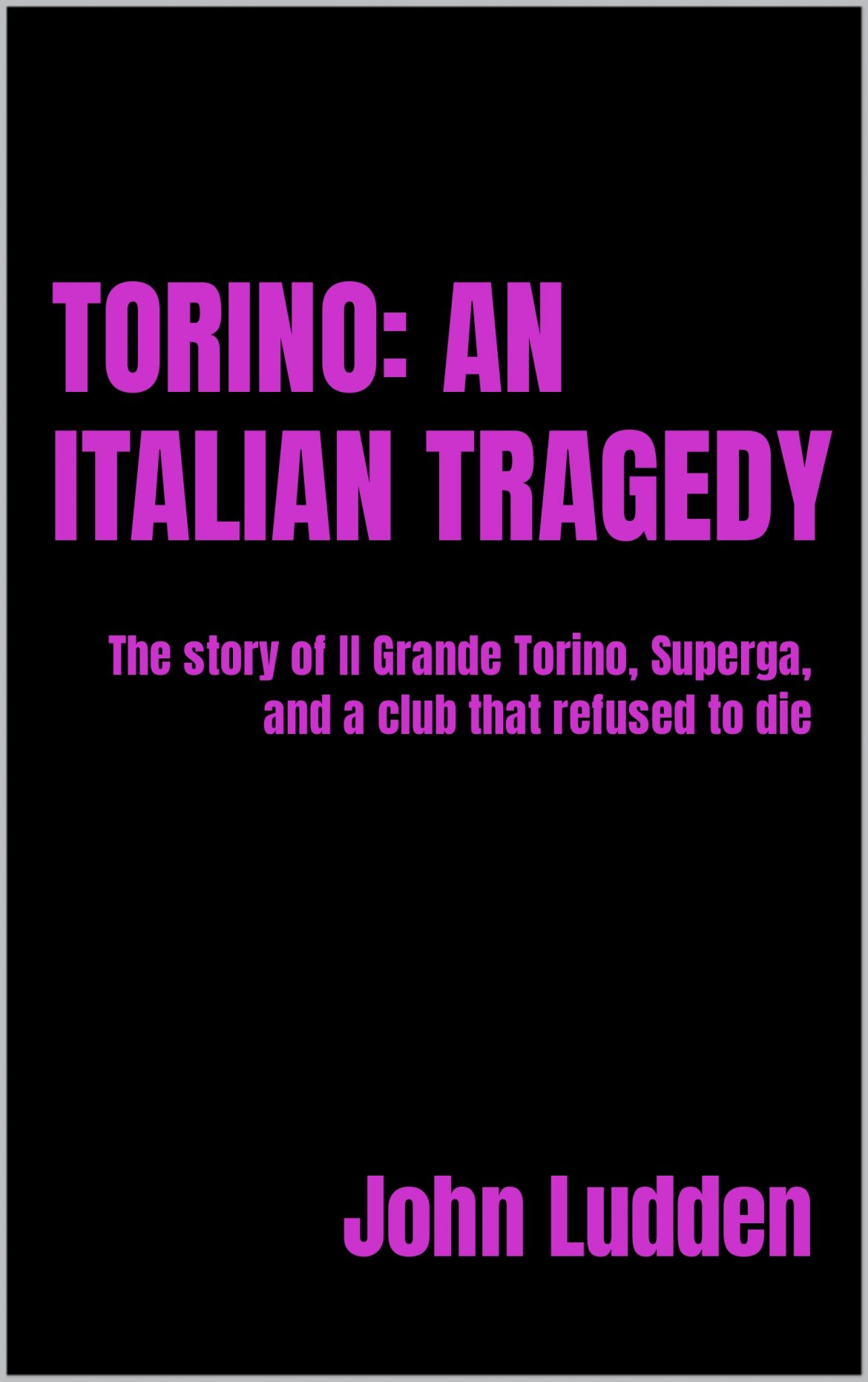 They were a team of hearts who sadly few people alive today saw play live. Now just a fading black and white team portrait on a half-ripped postcard. Post-war, Torino won five Serie A titles on the run and were set for many more. Led by their magnificent Captain, and arguably the finest Italian footballer of all time. Valentino Mazzola.

Tragically, on 4th May 1949, whilst returning home from Portugal, after a testimonial match, the airplane carrying Torino football team, became lost in a thick fog and a ferocious storm, tragically causing it to crash into the Basilica Superga, (a large church on a hill) on the outskirts of Turin, killing everybody on board.

Thirty-one people in all, including eighteen Torino footballers. So died a dream. A catastrophe both on a human and football level for all Italy. (Ten Torino players made up the national side with the goalkeeper from Juventus.) This books tells the story of a club ravaged by tragedy since its early days of inception, right up until the modern day.

A dark tale of how life is beautiful until death comes unexpectedly calling. From the terrible days of two World Wars. Of Superga and the sad times that followed. A list of characters that litter the pages with astonishing exploits of both human courage and Fascist cruelty. Torino footballers fighting as Partisans.

Then the Garibaldi boys! Denis Law and Joe Baker bought by Torino to help them recover from the disaster, but all goes haywire one night in Turin, when both men are nearly killed in a car crash. Followed in the mid-sixties by the extraordinary winger Gigi Meroni. The Butterfly! A footballer of such beauty who captured the hearts of all both on the pitch and off. A fifth Italian Beatle. Tragically, he too was taken far too young, in what appeared to be a curse on Torino Football club.

There is more, so much in this astonishing tale of what is nothing less than a real life,
Italian tragedy. 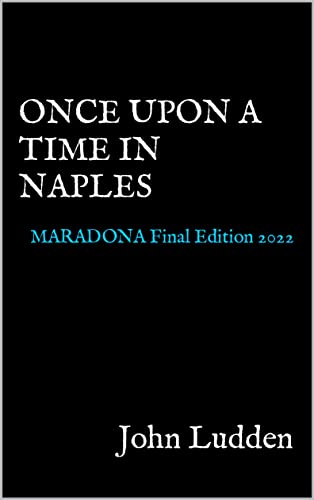 Once Upon a Time in Naples – John Ludden

‘Once Upon a Time in Naples’ aims to piece together the events of a dramatic period in this troubled city’s history, where, albeit for a short time only, SSC Napoli ruled the roost. With a ball at his feet Maradona could dance between the raindrops. It was a time like no other.

…It began on 5th July 1984. A most beautiful day in the Italian south. With 70,000 screaming Neapolitans roaring out his name in the San Paolo stadium, Diego Armando Maradona arrived under the shadow of Mount Vesuvio in Naples, and for seven years all hell was let loose! For so long the ailing giant SSC Napoli criminally underachieved. Their fanatical support unequalled in both passion and size across Italy.

A history dramatic, explosive and tragic. Like the finest Italian operas it always ended in despair. Then came Maradona. Blessed with a ball at his feet on the field, hopelessly cursed off it. He mixed openly with the city’s most feared and notorious gangsters, the Camorra. The feared Giuliano clan. Untouchable, beyond reproach. A lifestyle fuelled by cocaine. A lawless idol with thorns so deep they pricked to make Maradona believe for a while he was a God.

When not enjoying the decadent excesses of this Babylon by the sea, there was magic to be made on the field, as the charismatic Argentinian inspired Napoli to their first ever Scudetto title. Juventus, the Milan clubs, all despised as they mocked this last major European city before Africa began.
‘‘Vesuvio wash them with lava’’ begged their banners.

In revenge, Maradona led the southern hordes against those who viewed Naples lower than the dirt on the Italian boot. A revolution took place every Sunday for seven years with battles raging both on and off the field. Once Upon a Time in Naples attempts to chronicle this unforgettable era of when Diego left his inestimable mark on Italian football and Neapolitan’s hearts.

An alluring tale of wonderful football, glory, despair, betrayal and corruption. A city that lived for the day and chanced their hand on the forever changing moods of Vesuvio. From a high their patron San Gennaro kept a watching eye, but even he could not bring about a happy ending. Miracles are one thing, Maradona another! For in this city where the devil feared to tread, even the angels had dirt under their wings. Welcome to Naples!

Other books by the author – https://www.amazon.co.uk/John-Ludden/e/B0034Q95O4/ref=aufs_dp_fta_dsk