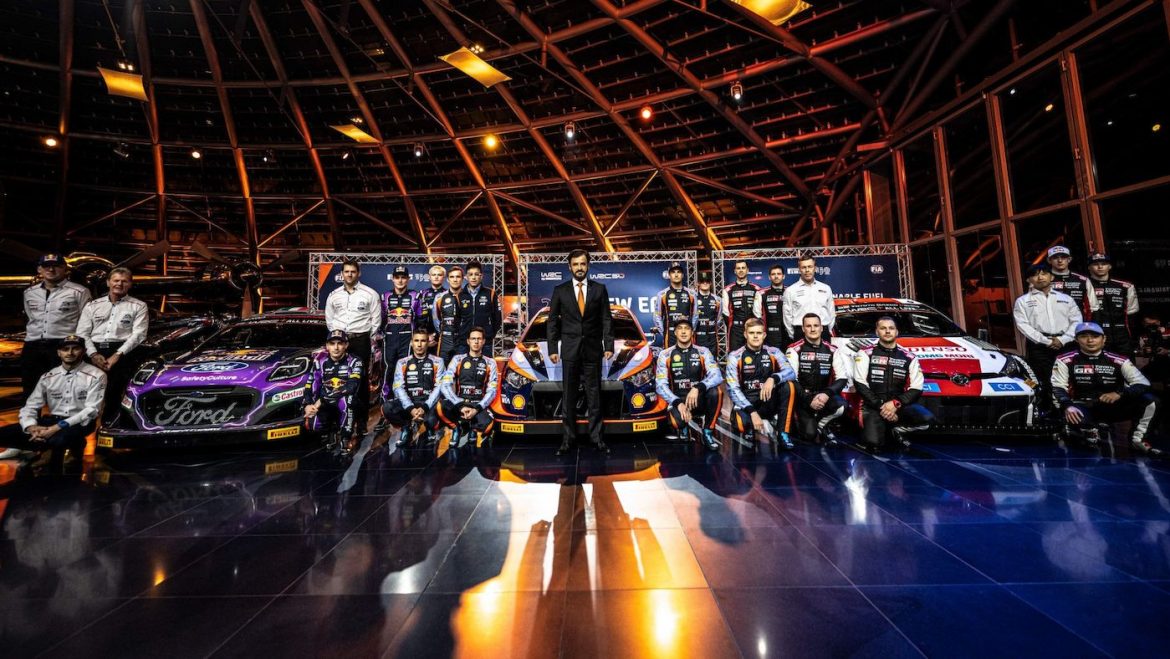 Remote and frozen forests in northern Sweden will provide an intimidating challenge as the FIA World Rally Championship enters uncharted territory this week for the second chapter of its exciting new hybrid era.

Never before has Rally Sweden (February 24 – 27) journeyed so close to the Arctic Circle. With temperatures plunging to a bone-chilling -20°C in the host city of Umeå this week, the speed tests in the Västerbotten region will test competitors to the full.

After a year’s absence due to the pandemic, the new-look Rally Sweden offers perfect conditions for the WRC’s only pure winter fixture as ice and snow-covered roads weave through picture-postcard countryside.

Winter rallying demands a unique approach. Drivers ‘lean’ their cars against snowbanks to guide them around corners, while studded tyres bite into the ice to provide remarkable grip and ensure that, paradoxically, this will be one of the year’s fastest encounters.

Nordic drivers have traditionally dominated in Sweden, but their grip is loosening and Flying Finn Kalle Rovanperä, who heads the entry in his Toyota GR Yaris Rally1, is taking nothing for granted.

“We start first on the road and will have some road cleaning to do there on the first day,” he acknowledged.

“In testing we were starting from zero with the snow set-up for the new car and it felt a bit tricky to drive in the beginning. But, together with our team-mates, I think we have made some good steps in the right direction during the two tests.”

Among those team-mates are Britain’s Elfyn Evans, who won Sweden’s last WRC event two years ago, and who is desperate to bounce back from a disappointing season-opener at Rallye Monte-Carlo. The silver lining is a favourable start position for the first day.

Esapekka Lappi returns to Toyota’s line-up for the first time since leaving the Japanese manufacturer at the end of 2018, while Japan’s Takamoto Katsuta drives another GR Yaris for Toyota’s second-string Next Generation squad.

M-Sport Ford was fastest out of the blocks with the new-generation cars to win in Monte-Carlo and Craig Breen heads the British squad in a Puma Rally1. The Irishman is on a strong run of four consecutive podium finishes.

Breen is joined by Gus Greensmith, fresh from his maiden stage victory in Monte-Carlo, and Adrien Fourmaux, who will be focused on a solid drive after a massive crash in the French Alps.

Thierry Neuville leads Hyundai Motorsport’s squad in an i20 N Rally1. The Belgian was Hyundai’s best performer at a difficult opening round for the Korean manufacturer and is again joined by Ott Tänak and Oliver Solberg, competing on his home event.