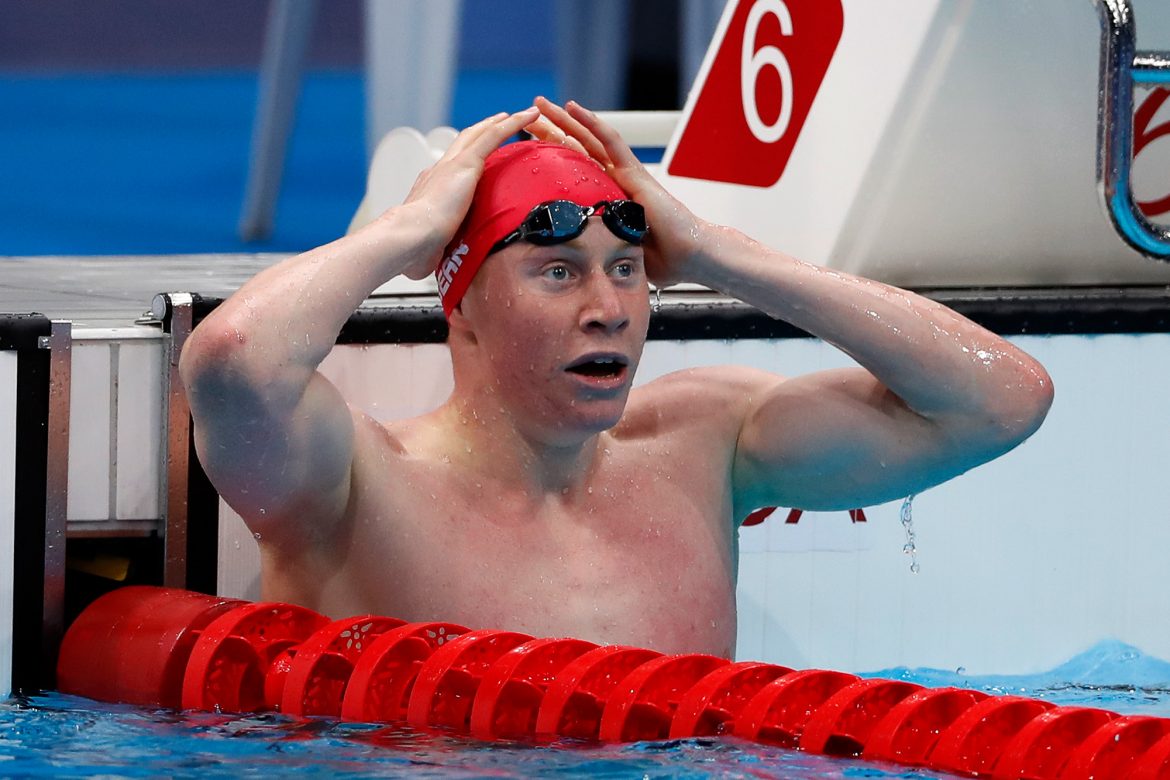 Team Speedo stars Tom Dean and Duncan Scott fought out an intense finish to the 200m freestyle final, with Dean coming out on top and landing the gold.

Posting a time of 1:44.22, Dean beat his great friend Scott by just 0.02 seconds, setting a new British record in the process. What made the achievement all the more remarkable was that Tom Dean had contracted COVID-19 twice in the 18 months leading up to the race.

Speaking to BBC afterwards, a speechless Tom Dean said: “I knew it would be a dogfight, I didn’t know how everybody else would swim but a race is a race. I’d like to say thanks so much to everyone back home – my mom, family, girlfriend and everybody for staying up. I’m lost for words. It’s amazing. To have two Brits on the podium and going 1-2 shows our dominance in this event and shows how far British Swimming and Team GB has come. I couldn’t ask for anything more.

“Here we are, I couldn’t ask for a better ending to the story.”

Scott paid tribute to Dean, saying: “Massive credit to Tom, he was incredible. He’s come so far in the last 18 months and it’s been a pleasure to watch. It’s great to be able to say he’s a great mate out of the pool and it was great to compete with him.”

The two will now look to combine forces when Great Britain contest the 4x200m freestyle relay later in the week. With the two fastest men in the world in their ranks, they will go into the race full of confidence. 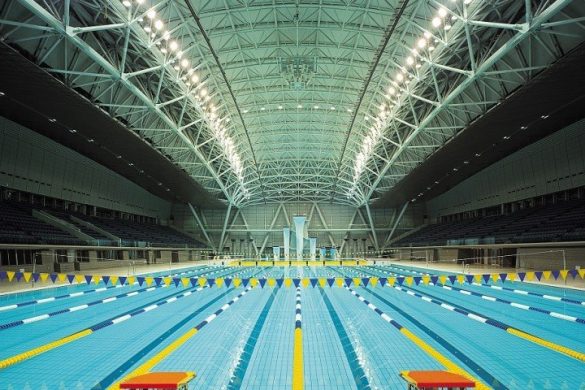 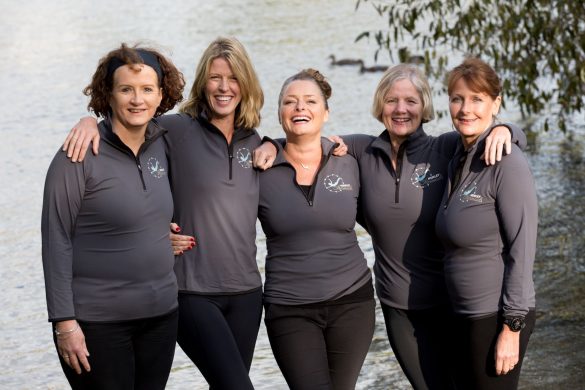