Following the Court of Arbitration for Sport (CAS) ruling against Chijindu Ujah, and the subsequent annulment of the GB 4×100 metres relay team’s result, the British Olympic Association has now been told to return the team’s silver medals from the Tokyo 2020 Olympic Games.

The CAS ruling requires all medals, diplomas and pins awarded to the British team for their participation in 4×100 metres race to be returned. The silver medals will be redistributed to the third placed team from Tokyo 2020.

BOA CEO Andy Anson said: “It is with real sadness that we have had to ask for the medals, certificates and pins back, especially for the three athletes who have been affected through no fault of their own.

“However, this is the CAS ruling and we must abide by it, just as we have been clear that must happen to other nations whose athletes have broken doping rules.

“It is heart-breaking for Nethaneel Mitchell-Blake and Zharnel Hughes, but especially for Richard Kilty, who only competed in one event in Tokyo. We have written to them all to ensure they know their individual status is not diminished in the eyes of everyone at the BOA.” 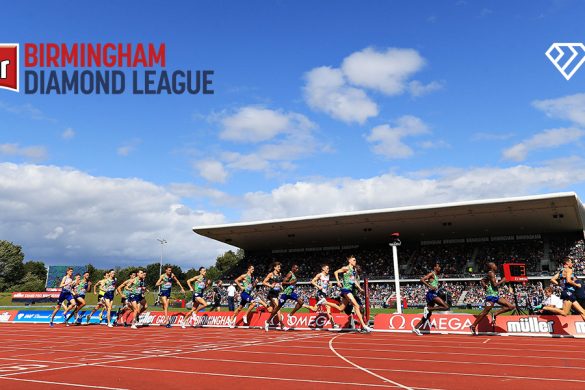