The 30-year old became the first Brit to win an Olympic medal in the discipline five years ago when she won silver in Rio.

In the years since she has had to overcome a series of injuries, which knocked her confidence on the global stage.

However, she claimed the year delay to the Games helped her rediscover her fitness and confidence levels.

Back under the five rings, Page qualified to the final in third place and held off Canada’s Rosie MacLennan to earn her podium spot. China’s Zhu Xueying and Liu Lingling took gold and silver.

Page, 30, from Crewe, said: “I can’t quite believe it still. The day went painfully slow and painfully quick at the same time.

“I hoped I could do it, I put a bit of pressure on myself about it. At the start of the cycle I choose to have surgery on my ankle to fix an issue I’d been struggling with for a few years.

“The first surgery didn’t solve the injury so I had to go in again and I was out for two years. My second surgery caused of bit of nerve damage and that put some doubt in my mind about whether I could get back on the trampoline.

“My foot is still not fully healed but I don’t notice it unless I’m stood on a hard surface for a long time, which luckily isn’t a problem with trampolining.

“I was so grateful to be back doing what I loved and try to get back to the standard I was in Rio and then pushing on. I might not have shown my very best today but it was the best I could have done.” 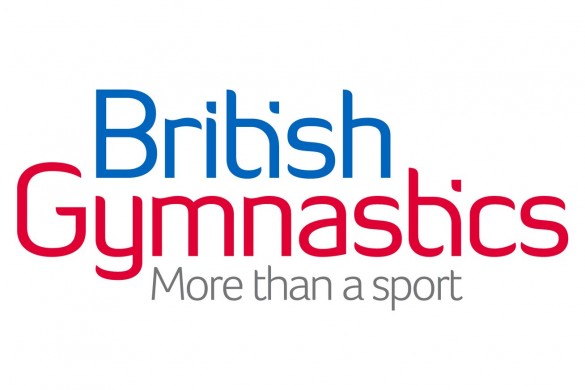