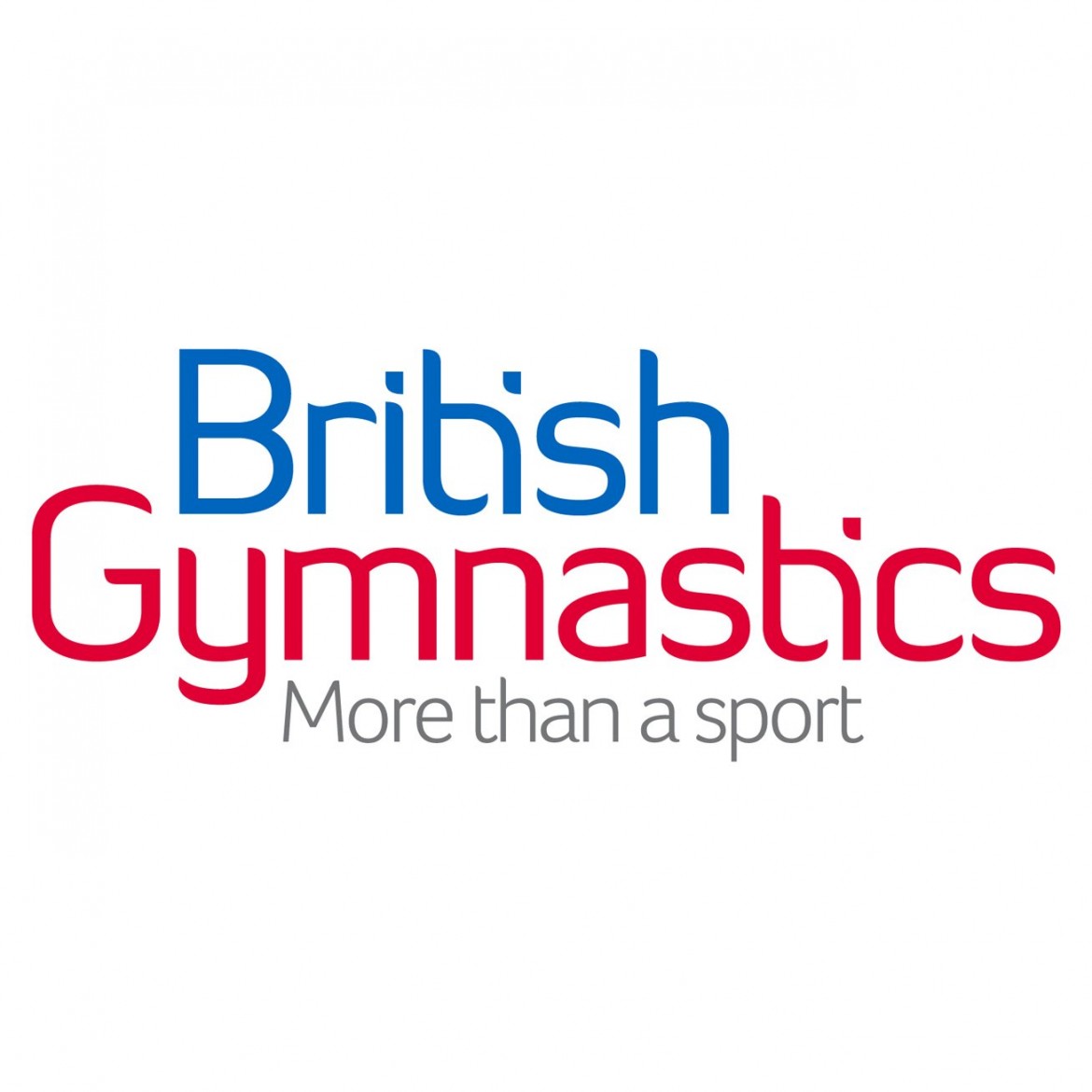 The 30-year old became the first Brit to win an Olympic medal in the discipline five years ago when she won silver in Rio.

In the years since she has had to overcome a series of injuries, which knocked her confidence on the global stage.

However, she claimed the year delay to the Games helped her rediscover her fitness and confidence levels.

Back under the five rings, Page qualified to the final in third place and held off Canada’s Rosie MacLennan to earn her podium spot. China’s Zhu Xueying and Liu Lingling took gold and silver.

Page, 30, from Crewe, said: “I can’t quite believe it still. The day went painfully slow and painfully quick at the same time.

“I hoped I could do it, I put a bit of pressure on myself about it. At the start of the cycle I choose to have surgery on my ankle to fix an issue I’d been struggling with for a few years.

“The first surgery didn’t solve the injury so I had to go in again and I was out for two years. My second surgery caused of bit of nerve damage and that put some doubt in my mind about whether I could get back on the trampoline.

“My foot is still not fully healed but I don’t notice it unless I’m stood on a hard surface for a long time, which luckily isn’t a problem with trampolining.

“I was so grateful to be back doing what I loved and try to get back to the standard I was in Rio and then pushing on. I might not have shown my very best today but it was the best I could have done.”

Team GB won gold and silver in the same race in the pool for the first time since 1908 as Tom Dean and Duncan Scott completed a British 1-2 – a result that was just the beginning of an historic day four at Tokyo 2020:

• Dean and Scott make history in the swimming

• Georgia Taylor-Brown fights back from flat tyre for triathlon silver

• Bianca Walkden puts disappointment aside to get taekwondo bronze

In the men’s 200m freestyle, Dean beat his fellow Brit on the touch to become a surprise but far from undeserving Olympic champion, while Scott was left with the familiar feeling of taking home silver.

Not since 1912 had more than one British swimmer departed an Olympic Games laden with gold and not since 1908 had Team GB secured a swimming one-two but both droughts were broken in spectacular style as the duo surged from behind with 50 metres to go.

Dean said: “I contracted COVID-19 twice in the last 12 months, I had six or seven weeks out during an Olympic year which is almost unheard of.

“When I was sitting in my flat in isolation, an Olympic gold seemed a million miles off.”

Charlotte Dujardin became Britain’s most decorated female Olympian of all time with her fifth medal in Tokyo.

She helped Great Britain claim a team equestrian dressage medal for the third straight Olympics – adding a bronze to their gold and silver from London and Rio.

It means Dujardin joins rower Dame Katherine Grainger and tennis player Kathleen McKane Godfree on five medals, with her three gold medals the most of the trio.

Defending champions Germany proved just too strong again and the USA scored marginally better to drop Dujardin, Carl Hester and Charlotte Fry down to third – the same podium as 2016 with just the one switch of places.

Dujardin said after her record-breaking bronze: “It’s always a huge honour just to come to an Olympic Games and represent your country.

“To come away with another medal is just absolutely unbelievable. I feel so proud to be here, we have such a fantastic team – it’s unbelievable.”

READ: Five-star Dujardin back in the record books

Georgia Taylor-Brown conquered a flat tyre to claw back incredible Olympic silver in the women’s triathlon.

The Mancunian lost 22 seconds after a mechanical failure on the final lap, leaving her fifth.

But she bridged the gap to bronze in little more than a kilometre and caught USA’s Katie Zaferes with a lap to go to claim a remarkable medal on Olympic debut – just weeks after being injured in the build-up to the Games.

Taylor-Brown said: “About a week before we flew out I had to prove I was fit to compete, which was probably more stressful than today because it could have been taken away from me.

“But I proved I was fit, ready to go and did more than they asked me to do. I had to go in to today relaxed and that I’d done everything I possibly could, and I left everything out there.”

From seventh place at halfway to historic bronze

Team GB’s artistic gymnasts won a first women’s team Olympic medal since 1928 after delivering a spectacular performance to battle back for bronze in Tokyo.

A medal looked unlikely after the first two rotations but a brilliant comeback on the vault and uneven bars saw Jessica and Jennifer Gadirova, Alice Kinsella and Amelie Morgan leapfrog Italy and Japan.

Morgan held her nerve with a superb uneven bars routine at the end to score 14.033 and there was a nervous wait before confirmation of a medal arrived, sparking jubilant scenes.

Jessica Gadirova said: “It’s a dream we never thought come true. I never thought this was possible but it’s happened – I don’t know what to say.

“We each played a massive part and altogether, we just did it.”

READ: The kids are alright in artistic gymnastics

The world champion and world number one was edged out in her 67kg semi-final in a close and cagey contest with South Korea’s Lee Da-bin – who overhauled Walkden’s lead with a high-scoring head kick in the very last second.

But she picked herself up to win the bronze medal match against Poland’s Aleksandra Kowalczuk, maintaining a narrow advantage throughout before securing a 7-3 victory.

She said: “I’m glad I came away with an Olympic medal but it was not the colour I trained for or expected.

“I gave my heart and soul in that semi and was a little bit unlucky with some of the decisions.”

Team GB’s rowers will be hoping swimming’s success in the water converts to glory on the water as medal events get underway at the Sea Forest Waterway.

Four British crews have a chance at Olympic glory, while Helen Glover must come through her women’s pair semi-final to defend her crown with action getting underway at 1:00 BST.

Anna Shackley is the sole British hope in the women’s time trial race at 3:30 BST after failing to finish in the women’s road race where compatriot Lizzie Deignan ended in 11th.

Geraint Thomas and Tao Geoghegan Hart will go for gold in the men’s time trial at 6:00 BST, the pair have recovered from a collision on the road race and Thomas will hope to improve on his ninth place in Rio.

The men’s rugby sevens team must conquer New Zealand to reach the gold medal final and are in fine form after a stunning comeback against the USA in the semi-finals.

The silver medallists from Rio 2016 came through their group with two wins and one defeat and take on the All Blacks Sevens at 11:00 BST.

The name Downie has been at the forefront of British Gymnastics for 14 years, with first Becky and then Ellie vaulting, jumping and somersaulting their way to the top of the sport.

Between them, they have competed at three Olympic Games and won four World Championship medals, one each in the team competition and one each individually.

As part of Team GB’s Moments That Made Me podcast, the sisters spoke to Radzi Chinyanganya and told him about the moments that made them.