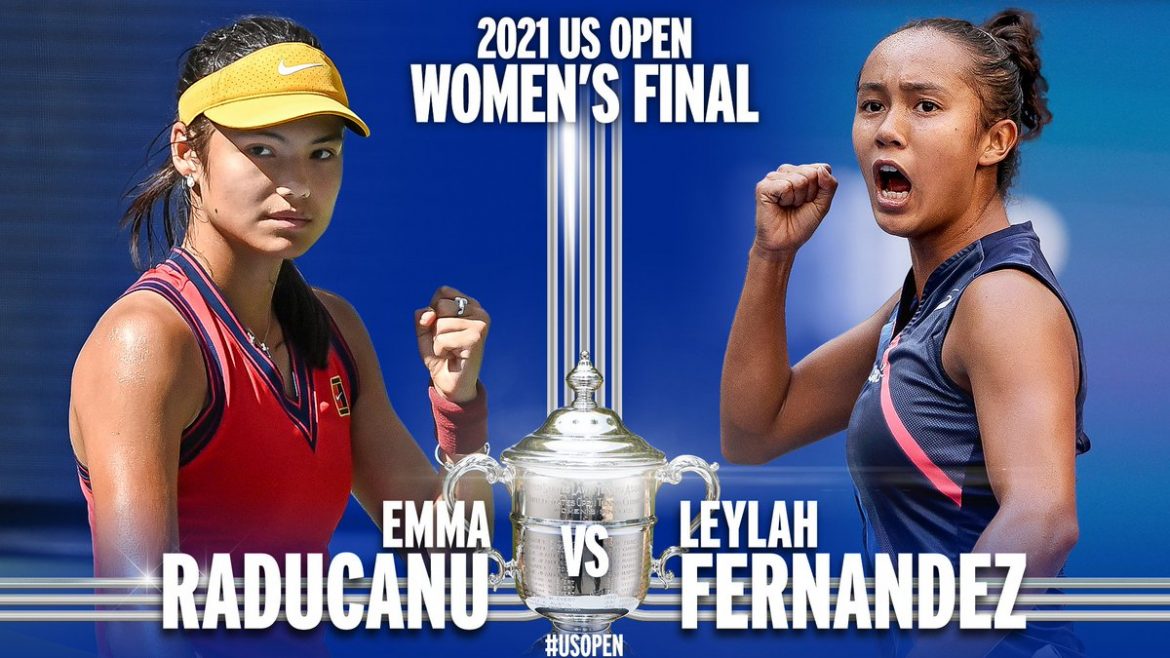 Tennis fans will be able to watch live coverage of tonight’s US Open tennis final on Channel 4 after the broadcaster secured a last-minute deal to share the broadcast with Amazon Prime Video.

Viewers will be able to cheer on 18-year-old Emma Raducanu as she makes her first Grand Slam final appearance against Canadian Leylah Fernandez with coverage starting at 8pm.

Channel 4’s Chief Content Officer Ian Katz said: “Emma’s meteoric rise to secure a place in the US Open Final is just sensational. We’re glad to have worked with Prime Video and pulled out all the stops to get it on air and I’m sure viewers will be thrilled at the prospect of watching Emma in this Grand Slam final.”

Emma is the first British woman to reach a Grand Slam singles final since Virginia Wade at Wimbledon in 1977.

Ian added that a huge amount of effort from colleagues across Channel 4 had made the broadcast possible.

He said: “We didn’t know we’d secured the deal until late on Friday night and so many people have gone above and beyond to make it happen. But Channel 4 is all about finding ways to let our viewers share great national moments, whether it’s Bake Off or big sporting events like the cricket World Cup final or US Open final.

As a result of the deal struck with Amazon Prime Video, Channel 4 will take the streaming giant’s live feed and broadcast it free to air on Channel 4. Prime Video’s broadcast will be available to stream for Prime members via the Prime Video app on smart TVs, game consoles, mobile devices, set top boxes and online at www.amazon.co.uk/primevideo.

Earlier this year Channel 4 secured a similar surprise for sports fans when it showed the live television coverage of England’s Test series against India. It was the first time live Test cricket had been on free to air television since Channel 4 showed England’s historic Ashes win in 2005.

LiveScore Announced as Title Sponsor of LiveScore Cup, as Elite Women’s Tennis Returns to the Court