A stunning drive from Mercedes’ Lewis Hamilton in the Turkish Grand Prix gave him his 10th victory of the season – and, more crucially, saw him claim the seventh drivers’ title of his career, to equal the record of Michael Schumacher, as Racing Point’s Sergio Perez and Ferrari’s Sebastian Vettel completed the podium after a thrilling race in Istanbul.

Hamilton had started the race in sixth, risen to third midway through the first lap and then dropped back to sixth by the end of Lap 1 after an error at Turn 9. But a decision to change his intermediate tyres just once saw Hamilton drive a masterful race to claim victory by over 25 seconds from Perez.

The win alone was enough to claim championship #7, but it was even more assured after a disastrous race for Valtteri Bottas – the only man who could have stopped Hamilton winning the title today – who spun six times en route to a P14 finish. 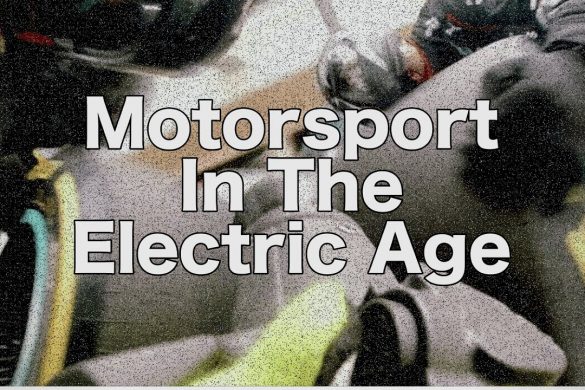 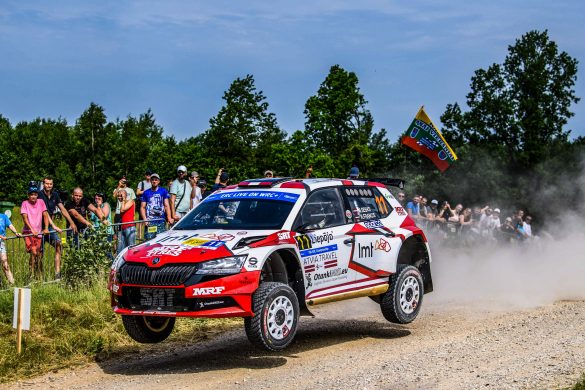