Middle-distance star Laura Muir (coach: Andy Young, club: Dundee Hawkhill) will race on home soil for the first time in 15 months when she tackles the 1500 metres at the Müller Grand Prix Gateshead on Sunday 23rd May.

The event at Gateshead International Stadium in just under two weeks’ time is the first meeting in the 2021 Wanda Diamond League series and Muir will be hoping for another good performance on the road to the Tokyo Olympics.

The Scottish athlete is the reigning European champion at 1500m and holds the British record with 3:55.22. But surprisingly she has yet to score her first victory on the track at Gateshead.

Muir said: “I am training and racing in the United States right now, but the Müller Grand Prix Gateshead will be my first competition in the UK when I return home later this month. Diamond League events are always exciting and it is extra special for me when the event is on British soil.

“I have won road mile races at the CityGames in the North East of England a few times over the years. But the last time I actually raced at Gateshead International Stadium was in the National Junior League as a teenager! I didn’t win those races either so hopefully this month I can try to win my first-ever track race at the venue.”

Muir certainly looks in fine form. Last month in Eugene, Oregon, she enjoyed a runaway win in the 1500m in 4:01.54, whereas on Sunday (9th May) she celebrated her 28th birthday with a fine second place behind training partner Jemma Reekie in the 800m at the Continental Tour Gold in California, narrowly missing her PB with 1:58.46.

The first Wanda Diamond League event of 2021 was due to take place in Rabat but has been moved to Gateshead due to the coronavirus pandemic. It means Gateshead will be staging its first international grand prix meeting since 2010 and it will offer welcome competitive opportunities to British athletes ahead of the Olympic and Paralympic Games.

Courtney-Bryant holds Welsh records for 3000m and 5000m and two years ago won bronze in the European indoor 3000m final as Muir took a 1500m and 3000m double. McColgan is a two-time Olympic finalist and European 5000m silver medallist. Better known as an 800m runner, Tracey ran a 1:59.50 PB for two laps this weekend. Archer, meanwhile, won the British indoor 1500m title in 2020 and European indoor silver at the distance two months ago.

Added to this, in recent days the organisers have announced a red-hot women’s 100m featuring Dina Asher-Smith, Shelly-Ann Fraser-Pryce, Elaine Thompson-Herah and Sha’Carri Richardson, while the men’s pole vault sees a clash between Mondo Duplantis, Sam Kendricks and Piotr Lisek.

The Müller Grand Prix Gateshead will be broadcast live internationally from 7pm-9pm, but the meeting will start at 6pm with a series of para athletics events, as well as some of the Wanda Diamond League field competitions.

British Athletics looks forward to welcoming back fans in some capacity for this month’s event and is taking every step to remain as flexible as possible in order to manage ticket distribution accordingly. As a result tickets will hopefully go on sale later this week, allowing for the maximum number of fans allowed to attend in line with the latest government roadmap announcement.

To be in with a chance of getting tickets, fans are encouraged to sign up here for all the latest information: www.britishathletics.org.uk/events-and-tickets/muller-grand-prix-gateshead-2021 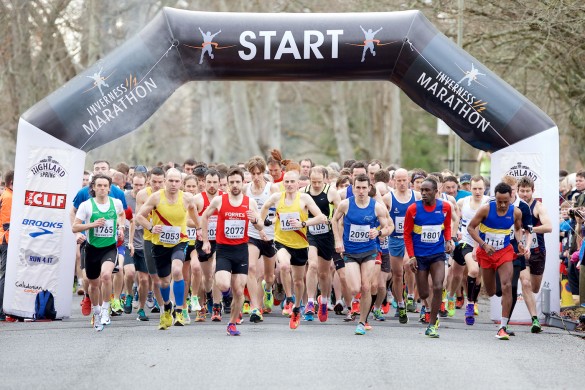