Kelly is widely regarded as one of world’s greatest-ever female players. She scored a record 46 goals for England in 117 internationals before retiring in 2015 after a 20-year career.

Playing for Arsenal, Kelly won the League title six times and the FA Cup five times. She played in four European Championships and two World Cups and represented Team GB at the London 2012 Olympics. Kelly also had a career in the US, and in 2008 was awarded an MBE for her services to women’s football.

Kelly talks openly about how tough it was playing football as youngster and being kicked off two teams for being a girl, how England is the best place for any young woman wanting to play professional football today, and why she feels it’s so important to share her past struggles with alcohol in order to encourage others to talk more openly about mental health.

You can hear Kelly’s inspiring and moving interview here.

Uncertainty, Anxiety And Optimism: What It Is Like To Work In A Sport That Has Come To A Standstill – Adam Addicott 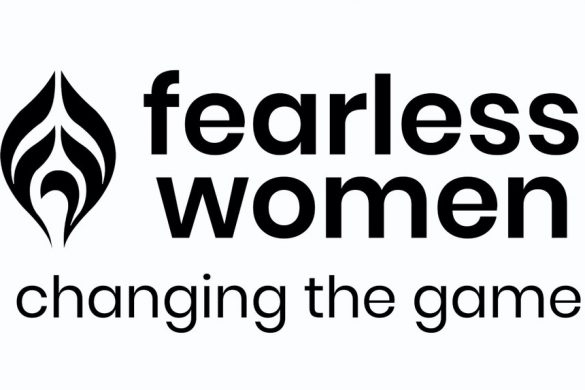 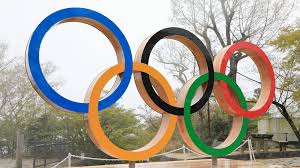