Uncertainty, Anxiety And Optimism: What It Is Like To Work In A Sport That Has Come To A Standstill – Adam Addicott

The founder of Tennis Data company Sportiii Analytics is working with the team of former world No.1 junior player Miomir Kecmanović, who reached the semi-finals of the New York Open in February. James’ job is to provide relevant data to Kecmanović based on the matches he played and travelled to the Doha Open in January.

“The year started well. I was out in Doha with the team. Miomir made the semi-finals, he beat (Jo-Wilfried) Tsonga, (Marton) Fucsovics and it was a really good tournament. He lost to (Andrey) Rublev, who has been on fire this year,” James reflected.
“The last tournament I was involved with was Acapulco and he had a great win against Alex de Minaur before losing to the champion Rafael Nadal.’
“He has had a good year in the sense of making good progress with his development and analytical side.”

Relishing in his job on the Tour, it all started to come crashing down on March 9th. A date that triggered the beginning of the longest suspension of play in the history of modern tennis. In what had originally been thought to be a serious health threat in China alone, the coronavirus swept through the world in devastating fashion. It is no longer safe to travel to certain areas as experts continue to research into a remedy to contain the previously unknown virus.

In light of the serious health threat, it was only a matter of time before the global sport of tennis would suffer. At first Indian Wells was cancelled, then Miami, then all events until April and now the suspension has been extended to at least July 13th. Leading the lower ranked players anxious about how they will make ends meat over the coming weeks. Some have already returned back to studying and others have embarked upon the online coaching.

James isn’t a pro, but he is one of the hundreds of behind the scenes workers affected by the suspension. At a glance, some would think tennis starts and stops with the player, but there’s much more to that. There are their physios, coaches, hitting partners and so on. In most circumstances, if the player cannot generate any income, their support staff will not get paid. The exceptions are those making big money at the top.

“My role is predominately based on playing matches on the Tour. So when he (Kecmanović) is not playing, there is not too much for me to do,” James explained.
“I am doing a lot of work behind the scenes with the game development and helping support him. But obviously there is a limit to how far that can go when he is not playing.”

Leicester-based James is not immune to the hardship despite his credentials. His previous role was supporting Magnus Norman for team Stan Wawrinka and other players he has worked with include doubles specialists Ante Pavic and Tomislav Brkic.

Fortunately, he and other British coaches has been given a lifeline by the British government and their pledge to support self-employed people like him. Although in other countries, it is a very different situation.

“Tennis coaches, physios and players are a self-employed entity. So everyone has their own individual case,” he explains.
“I’m from the UK and our government has been amazing in supporting self-employed people and furlong 80% of my last tax return.’
“I’m doing some online consultancy and a few other things to keep me busy, but the reality is my main income comes from the professional Tour.” 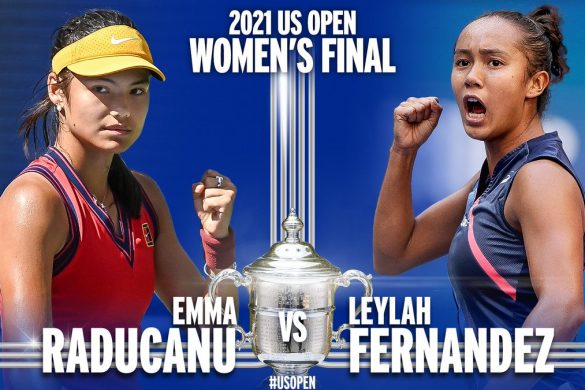