Rory McIlroy Reacts To His Harshest Critic – Himself 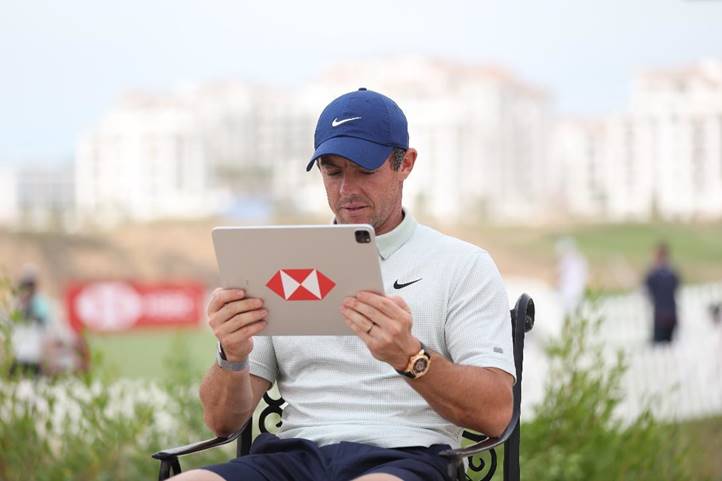 In the film, Rory opens up about the disappointments he faced last year and across his career, and how he has learnt to deal with them and be resilient.

·       “Disappointment is a part of life and I think you have to learn to get past disappointment quite early in golf because you know, even a good week in golf means you don’t win. A top

five finish is a good week. It doesn’t, get you a trophy at the end of it, but you have to take the positives from it and move on.”

·               “I think over the course of my career that some of my most defining moments have been my disappointments and I’ve come out of those for the better. I’ve been resilient and I’ve

learned a lot more about myself in the tough times than I have in the good times.”

Meaning I’ve won 10% of the tournaments I’ve played, which historically speaking is a really good number but if you think about, there are 270 events I’ve walked away either being disappointed or dejected, so you have to learn to deal with it very, very quickly”

·         “I think sometimes I have looked to other people to try to solve my problems at times. And I’ve realised that the best person to do that is, is me. You need to look within sometimes, and figure out what went wrong and how to put it right. How to put a plan in place to do that, but also need help from other people to do that.”

Rory was speaking at the Abu Dhabi HSBC Championship, the first Rolex Series event of the year and the start of the newly named DP World Tour for 2022. The tournament this year is taking place at the stunning Yas Links Abu Dhabi golf course for the very first time. It welcomes some of the world’s biggest names in golf including defending champion Tyrrell Hatton, who will tee off his 2022 season in Abu Dhabi and recently crowned European Number 1 and two-time Major winner Collin Morikawa making his tournament debut. After missing out in 2021, spectators are back with over 35000 tickets awarded to the local community. 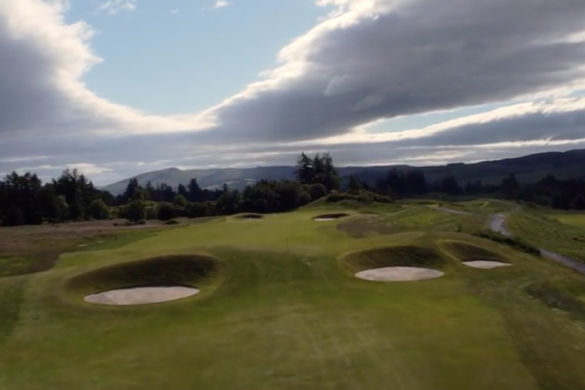 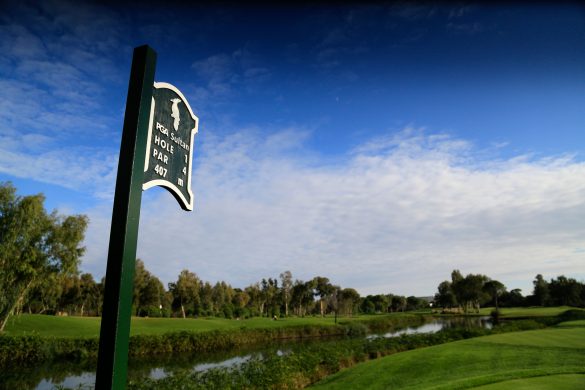