The PGA has responded to requests from its Members for more trainees to fill gaps in the workforce by launching a recruitment campaign to inspire anyone considering a career in golf or those who have never given it a thought.

The campaign – #PGADraft2020 – calls on the experiences of The PGA’s greatest asset, namely its Members, and brings to life the range of career options available.

Members include European Tour players like Robert Rock and world-renowned coaches such as David Leadbetter and Denis Pugh, while the majority of the 8,000-plus membership enjoy a wealth of rewarding careers at home and abroad.

PGA Professionals are employed in more than 80 countries and #PGADraft2020 talks to those working around the world in areas including coaching, administration, retail and management.

Closer to home, the campaign explores the career paths of head professionals, club managers and even golf club owners. What they all have in common is the three letters after their name – PGA – and the training programme that set them on their career path.

“That trio of special letters represent a universally recognised qualification that is respected and valued the world over,” says PGA chief executive Robert Maxfield.

“Golf is a global game played in every corner of the world and a PGA qualification is a reassuring stamp of golfing expertise for prospective employers.”

The Professional Golfers’ Association of Great Britain and Ireland is based at four-time Ryder Cup venue, The Belfry, has been at the heart of golf for more than a century and takes pride in the quality of its education.

“It is recognised globally as world-leading and is the foundation upon which The PGA is built.

“It has been developed over the last 50 years to become a sophisticated education programme delivered in partnership with two leading universities plus tutors and coaches who are experts in their field.

“Our courses combine paid work experience, an academic qualification, and a range of PGA requirements including coaching qualifications together with 21 professional rounds of competitive golf.

“On completion, our graduates feel an enormous sense of pride as they move into full membership of the oldest professional association in golf and a wide variety of roles.”

The next intake for all three courses will be in October 2020 and applications are open now. 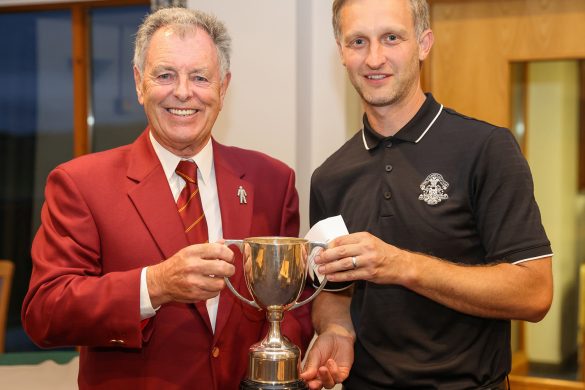 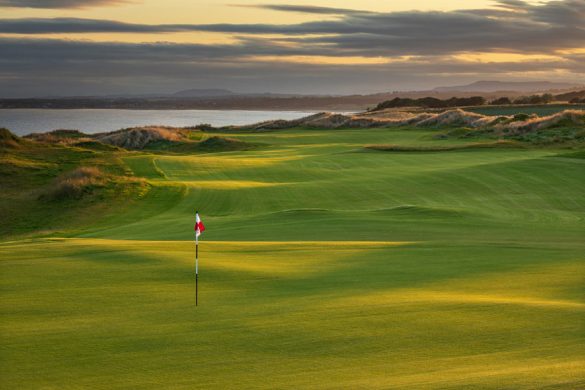