The town of Saint-Germain-en-Laye will host Team GB athletes in the run-up to the Paris 2024 Olympic Games, after the city agreed a partnership with the British Olympic Association.

Tokyo 2020 Olympic weightlifting silver medalist, Emily Campbell, also joined the Team GB delegation in Saint-Germain-en-Laye and was able to get an early look at the facilities she will hope to use for pre-Games training in just over two years’ time.

Chosen for its world-leading venues, the town is well-known, not only for its history as a royal seat and its exceptional natural surroundings, but also as the birthplace and base of the Paris-Saint-Germain football club.

Team GB athletes from athletics, football, hockey, rugby sevens and weightlifting will use facilities in the town, including the Georges-Lefèvre Stadium sports complex, with its soon-to-be renovated athletics track.

Andy Anson added: “We believe we have found the best possible environment for our athletes to prepare in for the Paris 2024 Olympic Games, and I’d personally like to thank our friends in Saint-Germain-en-Laye for their commitment to understanding and meeting our needs.

“From our experience in Tokyo, we know the value in providing world-class training venues for our athletes and, once again, being so close to the Olympic Village and Paris itself will be a real performance advantage come Games-time.”

The agreement includes a commitment by all parties to create a programme for exchanging cultural experiences and expertise to help ensure a lasting legacy of international sporting presence for the region. 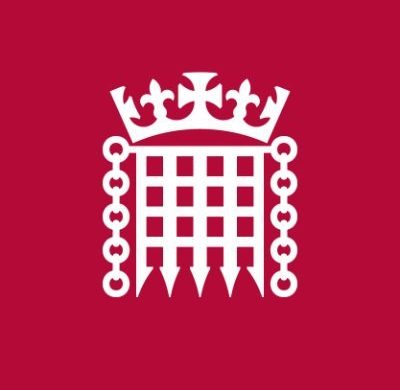 Does the Pandemic mean the writing is on the wall for grassroots sport? Lords Committee to ask leading sports journalists 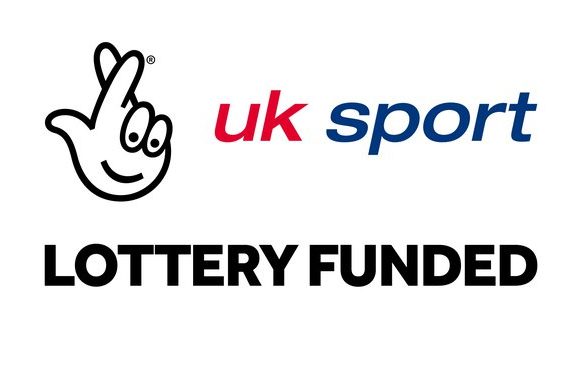 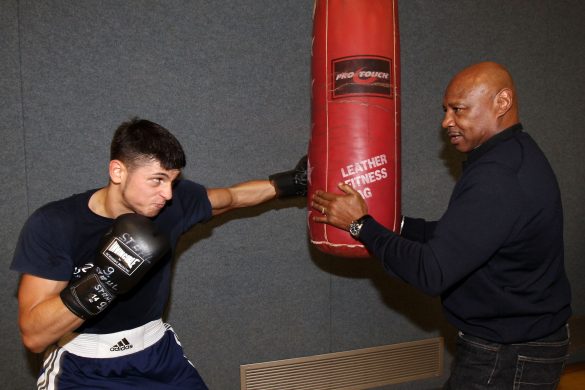