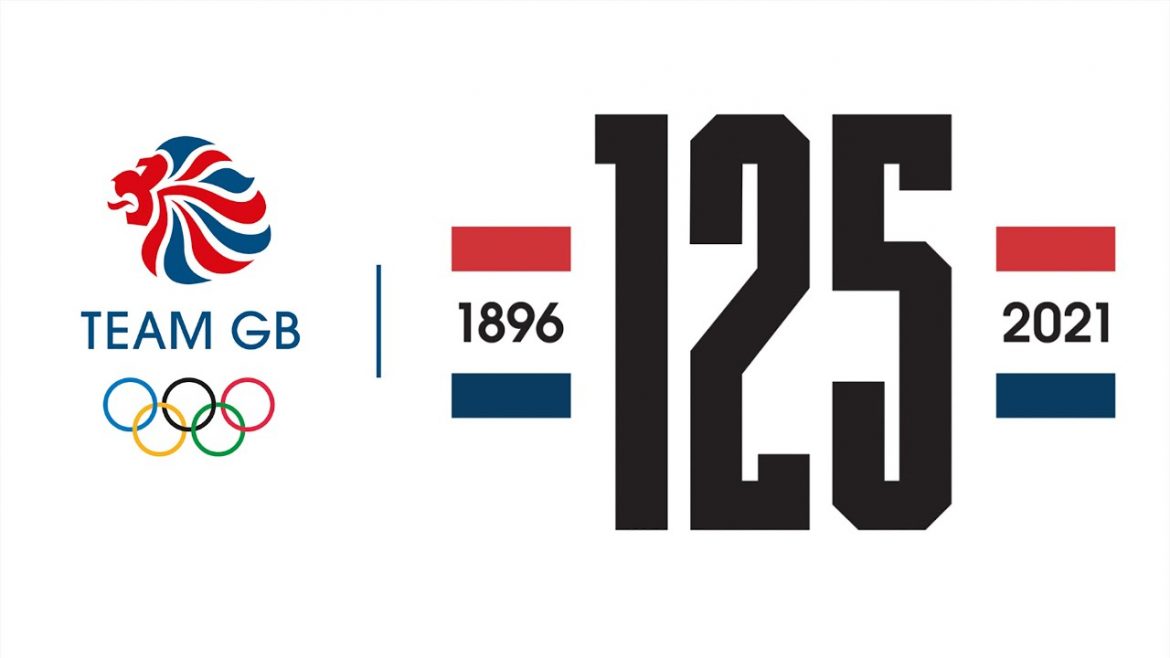 As well as the re-arranged Tokyo 2020 Olympic Games in July and August, throughout 2021 the BOA will be honouring its athletes from the inaugural Games at Athens 1896 and re-telling the stories of some of the country’s finest athletes and sporting moments of the last century and a quarter.

The Olympic Games of 1896 took place at the birthplace of the Olympic Movement, Athens, Greece and were staged across a 10-day period and incorporated athletes from just 14 nations and 241 participants, a far cry from the 207 nations and over 11,000 athletes that competed at Rio 2016.

The British contingent at Athens 1896 numbered just 10 across seven sports, with an impressive return of seven medals, two of which were gold. Whilst many of the names of the events in 1896 might seem very different – one handed lift, rope climbing, 12-hour race – the athleticism required then endures to this very day.

Athletes across the first three Olympic Games (Athens 1896, Paris 1900 and St. Louis 1904) were undoubtedly the British trailblazers, going into uncharted sporting territory to represent their country. They did this, as well, without the help and support of the British Olympic Association which was not formed until 1905 in the House of Commons.

Team GB will be celebrating the unrivalled history and heritage of athletes from across the 125 years, re-telling stories that might have been forgotten, whilst celebrating not only some of the greatest British Olympic moments but sporting greatness for this country as a whole.

Since those Games in 1896, Team GB has attended every Games since – something no other country in the world has achieved – including Moscow 1980, which saw 65 nations boycott the Games. It has taken over 6,000 athletes to Games around the world, winning an incredible 892 medals (860 medals at Summer Games and 32 at Winter Games) placing Team GB fourth on the all-time list.

To launch the 125th anniversary, Team GB will be releasing its latest campaign video, entitled ‘History Is What Makes Us’, which will celebrate Great Britain’s rich Olympic history and the accomplishments of its thousands of Olympians between Athens 1896 and PyeongChang 2018.

The short video will highlight some of the key moments and triumphs at the Olympic Games in chronological order, giving fans the chance to reminisce or discover the athletes that have represented the country with such esteem over the past 125 years.

This film will also kick off the wider ‘History Is What Makes Us’ campaign, which will look to tell the many incredible stories and anecdotes behind the country’s most famous sporting heroes, over the course of 2021.

Speaking about the 125th anniversary, British Olympic Association CEO, Andy Anson, said: “We are very proud of our history, with an unbroken thread running all the way back to 1896 and those first Games in Athens. The stories that we’ve seen since are a proud celebration of the diversity, skill and commitment of an incredibly talented group of athletes. This is a unique year in which we can look ahead with an excitement to what will undoubtedly be an important moment in Tokyo, whilst also looking back and celebrating 125 years of fantastic British sporting achievement at the Olympic Games.”