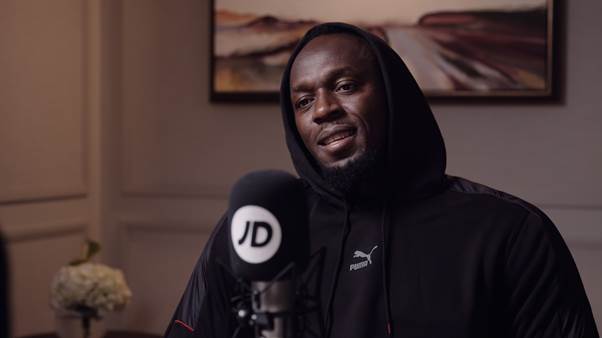 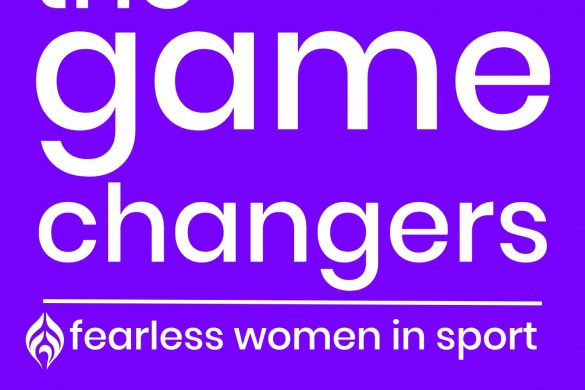 Katarina Johnson-Thompson – When your role model becomes your biggest rival