Archery has previously featured at the Commonwealth Games in 1982 and 2010.

Archery was not chosen for inclusion when the optional sports programme was announced in June 2019.

India’s proposal would see a joint archery and shooting championships held in March 2022 and the medals won be counted towards the final medal table for the Games.

Archery has featured in two Commonwealth Games to date, in Brisbane, Australia in 1982 and in Delhi, India in 2010. 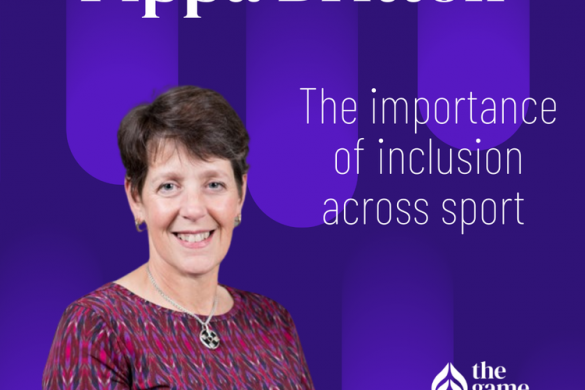