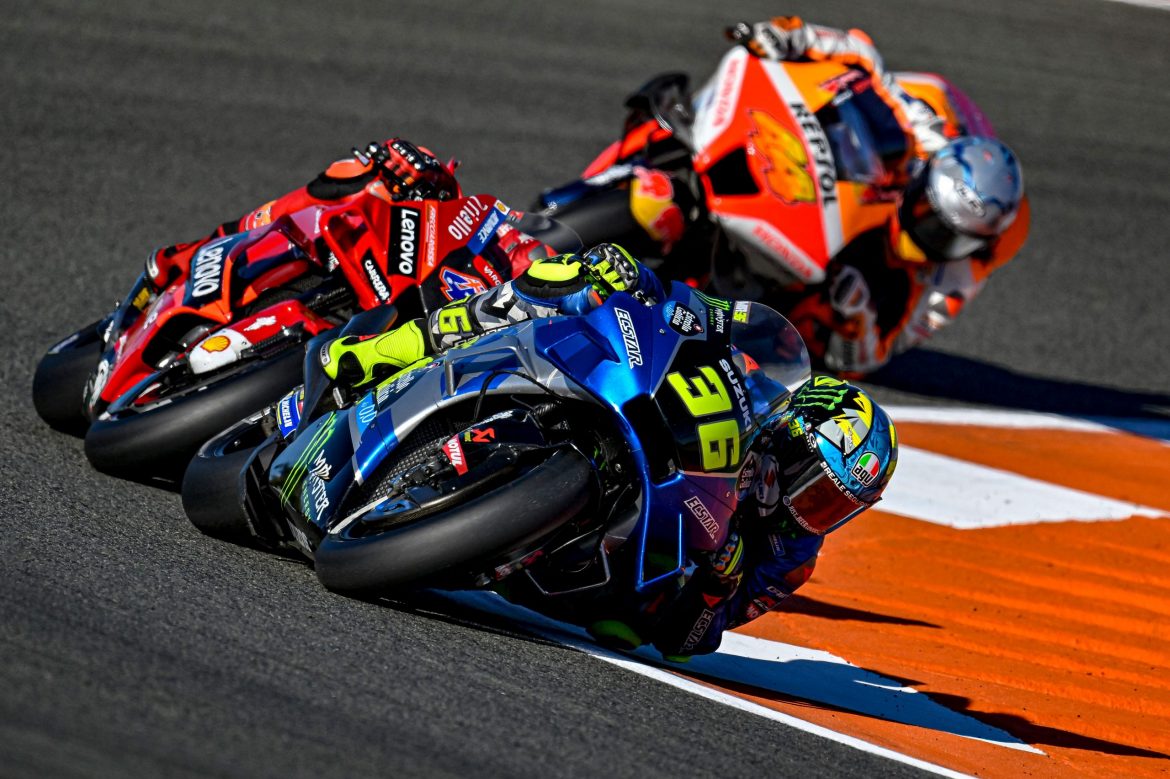 MotoGP. Rins ends the season with a stunning win in Valencia