Competing in her first Paralympics, Paterson Pine edged past Jess Stretton, fellow ParalympicsGB athlete and world number one 141-140 in their second round all-British match to reach the quarter final.

She then won the quarter final against Julie Chupin from France 141-139, the semi final against Maria Andrea Virgilio from Italy 140-137 and a tense final against Mariana Zuniga of Chile 134-133. Paterson Pine can be incredibly proud of all that she has achieved in this Covid-affected Paralympics, especially without spectators and the on the ground support of friends and family left following the competition from home.

Having first tried archery while on holiday in 2012, she then joined her local archery club. On Friday Games debutante Paterson Pine ranked 16th and achieved a personal best in the rankings round. Her amazing run through to the final and the gold medal shows how she has managed to reach peak performance in Tokyo this year. Winning gold is a fabulous present for her father Kevin who celebrates his birthday today.

Commenting on this significant result, Neil Armitage, CEO of Archery GB said, “Phoebe is an absolute archery star – all of us at Archery GB are thrilled that she will be bringing home a gold medal and we can’t wait to see what she does next.”

Speaking about her gold medal win, Paterson Pine said: “I couldn’t in my wildest dreams have ever thought that this was going to happen. I’ve worked incredibly hard for it and there was always a chance, just because of the amount of hard work that I’ve put in, but as an athlete you’re always a little bit not too sure – so I’ve a lot more confidence in myself now.

After defeating Jess I just felt terrible taking my own teammate out. But I think after winning the semi finals was when I really thought right OK I have a chance at this now – that was when I just wanted to go out and give it my absolute all.”

Asked whether winning against Jess (Stretton) had pushed her and motivated her more and showed her that she was strong today Paterson Pine added “I’ve definitely won this medal for me and her, definitely.”

Jess Stretton (Compound Women Open): Jess who has cerebral palsy won gold at the Rio Paralympic Games in 2016 in the Women’s Individual Compound W1, at the age of 16. The following year she was made an MBE for her services to archery. Since Rio she has changed category coming second in the World Para Championships in the Netherlands in 2020. Jess is from Hemel Hempstead, is an avid reader and has a twin sister. 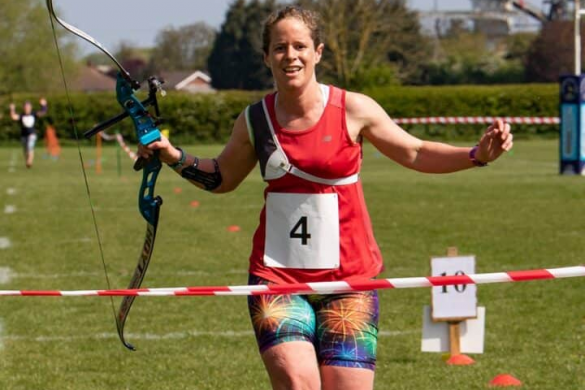 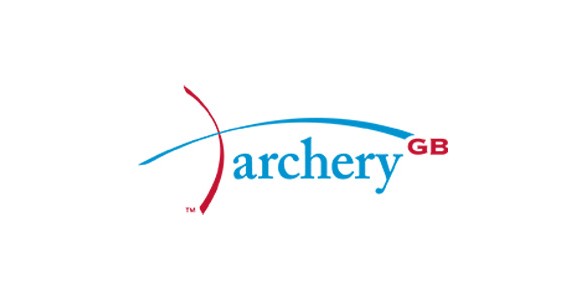