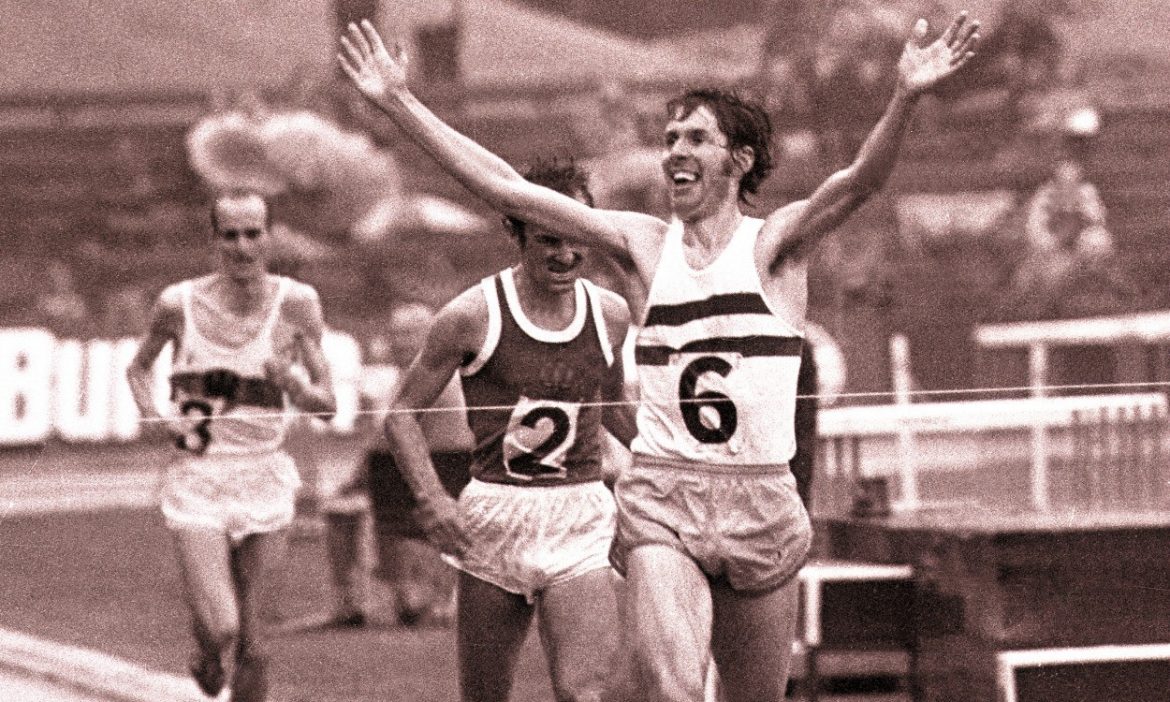 Brendan Foster, Olympic medallist and founder of the Great North Run, has been knighted for his services to sport and culture in the Queen’s Birthday Honours.

The 72-year-old won 10,000m bronze at the Montreal 1976 Games but his influence in athletics far from ended on the Olympic podium.

Five years later, Foster founded a race which has become the biggest half-marathon in the world, with the Great North Run raising millions of pounds for good causes each year since its first edition in 1981.

His legacy has remained and his voice has been a mainstay of British athletics coverage, with the former long-distance runner commentating for the BBC between 1980 and his retirement in 2017.

“It is a real privilege to receive this honour,’ said Foster.

“I’ve been lucky enough to spend my whole life doing something that I’ve loved from childhood; participating, sharing my enthusiasm through broadcasting and encouraging thousands to run for pleasure.”