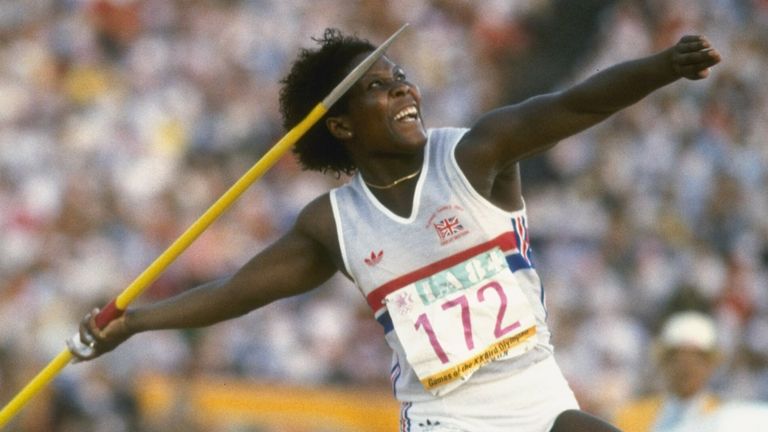 ‘The first’ is a phrase that crops up time and time again when reflecting on the incredible career of Tessa Sanderson CBE, one of Great Britain’s greatest ever track and field athletes.

Sanderson’s remarkable longevity at the top is also unmatched, becoming the first and only British woman to date to compete at six successive Olympic Games over two decades.

She is a trailblazer in every sense of the word but as is so often the case with pioneers, her climb to the pinnacle of her sport was not without its obstacles along the way.

Born in Jamaica, Sanderson was raised by her grandmother before following her Windrush generation parents over to England when she was six years old.

And it was not just the extreme drop in temperature in Wolverhampton she had to quickly acclimatise to as her parents also warned her about the prejudice she would face.

“We slotted in with everything but one of the good things about having the parents we did was that they were really level-headed and taught us all about what to expect,” she said. 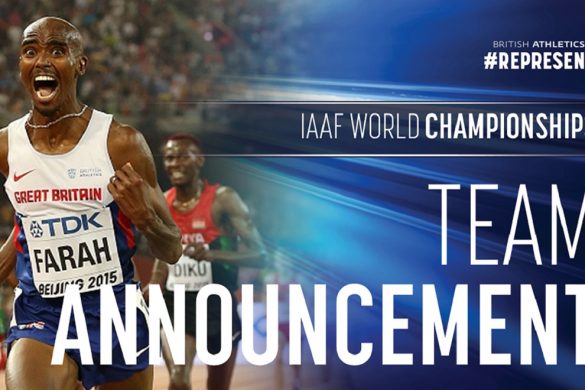 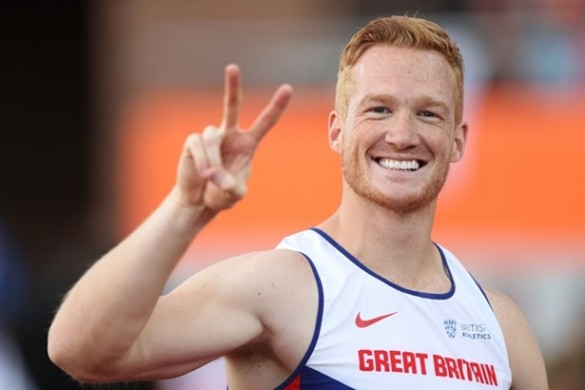 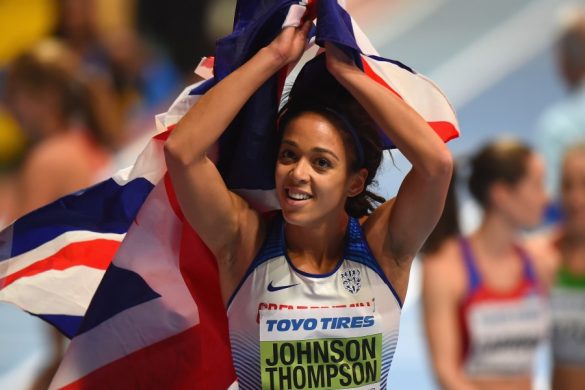