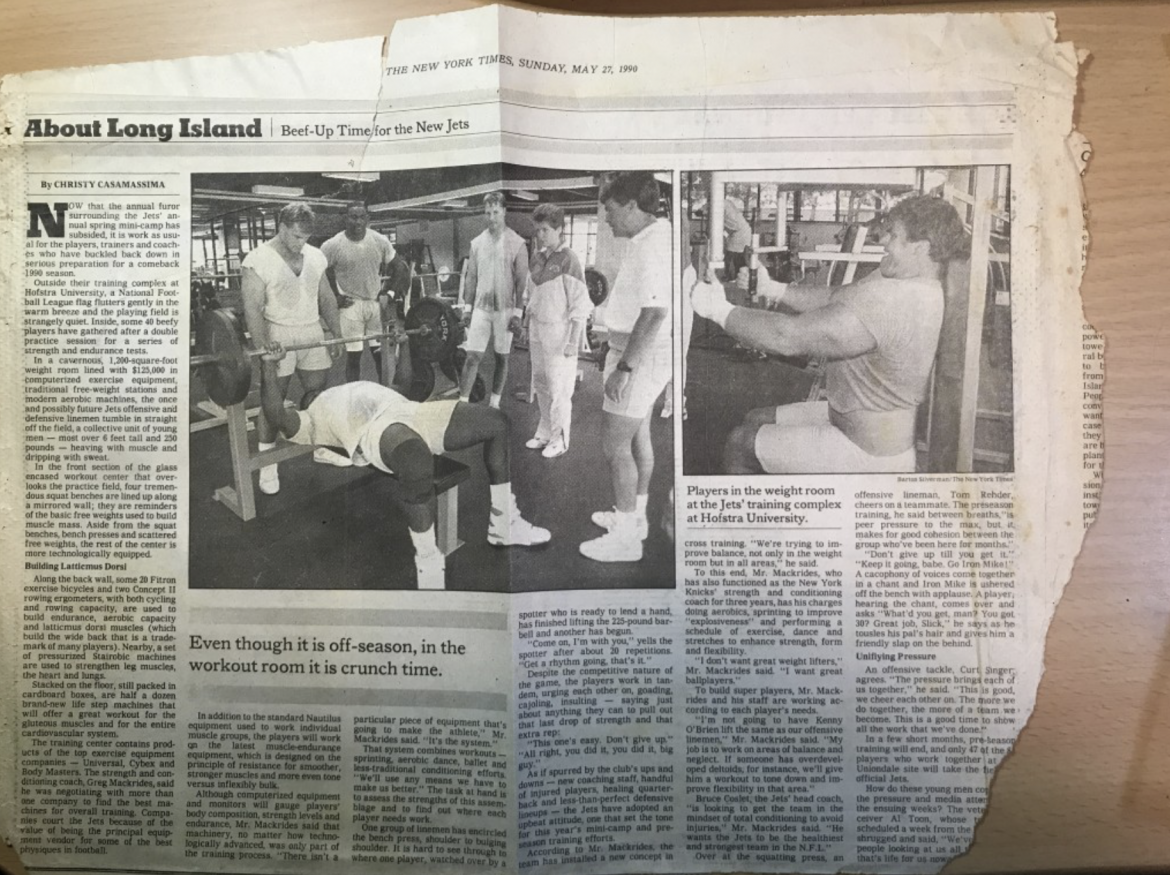 Meet the Forgotten First Female Coach in the NFL

The NFL has made waves over the last few years bringing in a number of female coaches across the league.

Whether through projects such as the Women’s Careers in Football Forum led by NFL Director of Football Development Sam Rapoport, the Bill Walsh Diversity Coaching Fellowship or through the many internships clubs provide, the league now has a number of women hired full time coaching across it’s franchises.

There have also been many women in intern roles since 2015, with Jen Welter being the first, followed by Odessa Jenkins, Collette Smith, Stephanie Balachko, Elena Grigelevich, Erica Vinson-Ondecko, Shaakira Hasslell, Mickey Grace and many more since!

However, there is one name left off that list – Lee Brandon.

Lee’s journey through the World of elite sport and strength and conditioning is fascinating; from a near death experience and nearly losing her arm in 1979, becoming the first female coach in the NFL in 1990, working with a number of Olympic athletes from 1984 – 2016 and now being a two time World Long Drive Champion.

We wanted to hear Lee’s story in her own words and connected with her via Zoom to hear her insights, her stories and why she feels she has been left out of the conversation of being the first female coach in the NFL.

Exclusively for the FCN – please see our full interview with the forgotten first female coach in NFL, Lee Brandon.