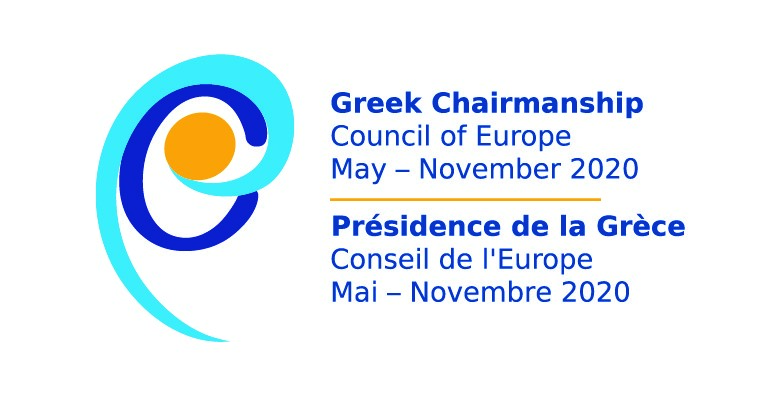 Strasbourg, 04.11.2020 – Sport is an important fact of today’s life. Sports’ governance is at stake facing many challenges in a world that is rapidly changing ant it can also, if unchecked, lead to human rights issues. Sports’ practice is a human right and a goal shared by all governments.

The 16th Conference of Ministers responsible for Sport of the Council of Europe, organised in the framework of the Greek Chairmanship of the Committee of Ministers, will focus on these topics with the revision of the European Sports Charter and a specific highlight on Human Rights in Sport. It consists of five different sessions spread out over a period of several weeks (see agenda), in line with the activities of the Enlarged Partial Agreement on Sport (EPAS).

Kyriakos Mitsotakis will be broadcasted at the beginning of the conference.

Link to view the opening session

Theme 1 – a European approach to sport policies: the revision of the European Sports Charter (November 5th)
The European Sports Charter, continental pioneering reference point for the development of sport policies, provides normative guidance in the field since its adoption in 1992 with the latest update in 2001 (the Code of Sports Ethics acts as a complement to it). Since then, sport has changed substantially and therefore the need for a revision.

Theme 2: Human rights in sport (December 7th)
The Ministerial Conference will discuss the role and application of human rights in sports in light of the case law of the European Court of Human Rights and the work of Council of Europe specialised bodies.  It will also consider how leaders of the sport movement could be made aware of human rights and how sports policies could integrate these issues. These debates will be illustrated by examples such as the right to a fair trial in disciplinary proceedings, the right to physical integrity of children and the protection of economic and social rights in sport.

The Ministerial Round Table will take place on 15th January 2021. The closing session is planned for the end of January 2021, with speeches by Deputy Secretary General Gabriella Battaini-Dragoni; Niels Nygaard, Acting President of the European Olympic Committees and Lefteris Avgenakis, Deputy Minister of Sport, Greece.

EPAS
The Enlarged Partial Agreement on Sport (EPAS) was created in 2007 to meet the challenges facing sport today in Europe. It serves as a platform for the public authorities of 39 member States, fostering dialogue between ministers, sports federations and NGOs and ensuring compliance with ethical and positive values. Twenty-five sports organisations (including ENGSO, UEFA and the EOC) are partners of EPAS making up its Consultative Committee. Previous Council of Europe Conferences of Ministers responsible for Sport organised by EPAS: Athens 2008, Baku 2010, Belgrade 2012, Macolin / Magglingen 2014, Budapest 2016 and Tbilisi in 2018.