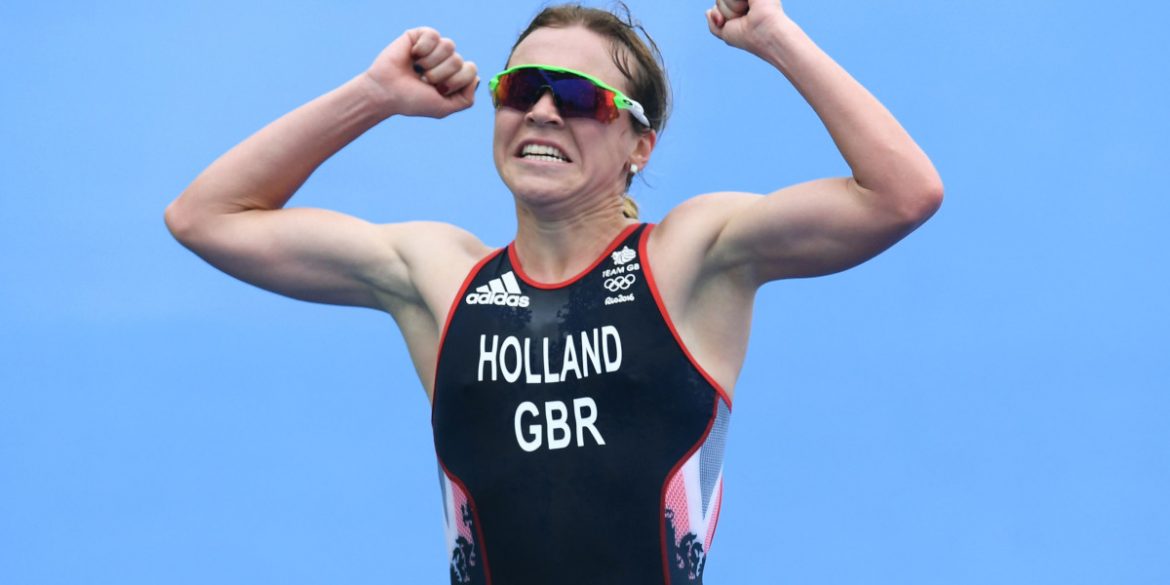 The first four triathletes who will represent Team GB at the rescheduled Tokyo 2020 Olympic Games have been announced today.

Olympic medallists Jonny Brownlee and Vicky Holland will join Georgia Taylor-Brown and Jess Learmonth as the British representatives set to take their place on the start line in Odaiba Bay in Tokyo.

Brownlee and Holland will be returning to Team GB for their third Games having clocked up three Olympic medals between them.

Brownlee secured bronze at the London 2012 Olympic Games in his debut race for Team GB before heading to Rio and progressing to the next step of the podium claiming silver just behind his brother Alistair.